As fun as it is to dive head first into our own family history, many of us don’t live in a place directly linked to our family trees. But that doesn’t mean we can’t uncover the rich history all around us. The stories of those who tread on the same ground as you can be just as intriguing as those of your own ancestors, if you listen to them. 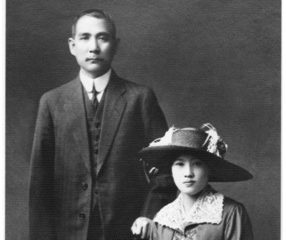 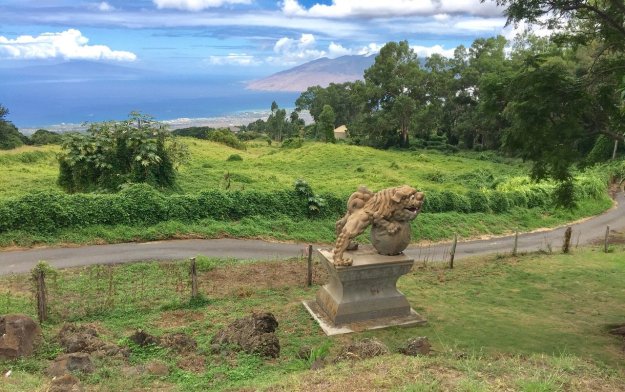 Five minutes from where I live on the slopes of Maui, Hawaii, there is a hidden memorial. I’ve taken my kids here to run around and blow off steam, never realizing the history beneath our feet. The park is for Sun Yet-Sen, revolutionary who served as the first president of China. Until I looked and listened, I had no idea that he considered my own town of Kula a second home of sorts. In fact, his brother was known as the “King of Kula” for his influence on the Hawaiians and lavish gatherings.

Sun Yet-sen followed his older brother to Hawaii at the age of 13. He was educated there and later sought refuge in Kula, Maui with his family after his revolutionary activities back in China resulted in threats on their lives. Sun Yet-sen experienced the history of Hawaii unfolding before his eyes with the overthrow of a monarchy. If it weren’t for his formative years in a land of great change, the history of China certainly would have played out differently.